With sales of over $140 million in 2018, Zantac, the brand name for ranitidine, was a great sales success by any measure. Its generic version has sold many millions more. Ranitidine has been used for decades as an effective, over the counter medication for GERD or Gastroesophageal Reflux Disease. In other words, chronic acid reflux or heartburn. Ranitidine is an H2 antagonist which blocks the action of histamine receptors in the stomach to lower production of stomach acid. 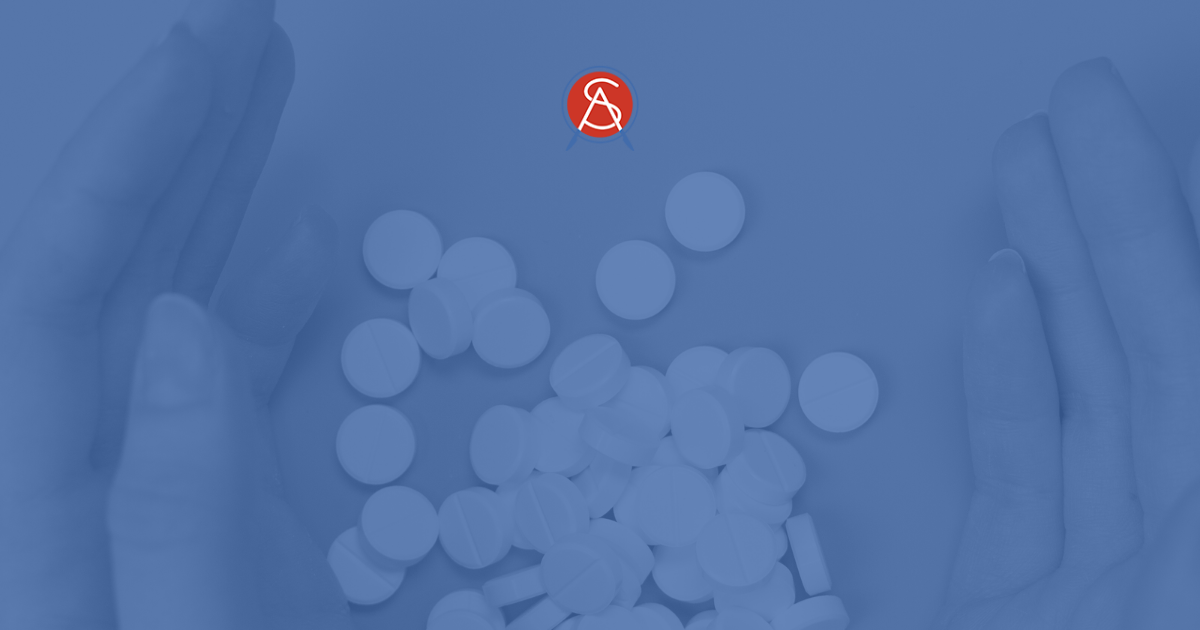 In September of last year, the Food and Drug Administration (FDA), based on third-party testing, announced that low levels of N-Nitrosodimethylamine (NDMA) were found in ranitidine. There were some questions as to the testing conditions and at the time, no recall was announced. However, CVS and Walgreens, amongst other pharmacies, proceeded to pull these products from their shelves in October. Just last week, after a great deal of testing and analysis, the FDA recalled all ranitidine-based products and urged patients to throw away any that they have, stopping their use immediately. This was based on the conclusion that storing of ranitidine containing products at higher than room temperature can cause an increase in NDMA concentrations. Increased levels were also found the longer the product stayed on the shelf.

N-Nitrosodimethylamine or NDMA is a chemical compound found in a number of foods and drinks that we consume. It is classified as a suspected carcinogen, but the amount that we ingest from food and drink alone is not significant enough to be a concern. However, the levels of NDMA found in ranitidine may pose an issue over the long term, as its effects can be cumulative. Long-term use may increase the risk of cancer. So, what do you do? Luckily, ranitidine is only one of many anti-GERD options you have.

Per the FDA, you should stop taking Zantac or its generic equivalent right away and properly dispose of any remaining product that you have. Luckily, ranitidine is only one of many anti-GERD options for the average patient. Pepcid (famotidine) is another H2 antagonist that works in the same way. There are also Proton Pump Inhibitors or PPIs that treat heartburn by blocking acid production in the stomach. Over-the-counter brands include Prilosec and Zegerid.

Are there curative options?

One of the problems with medications used to treat gastroesophageal reflux disease is that ultimately, they only treat the symptoms and do not address the underlying problem. Most patients who have chronic acid reflux suffer from a weakening of the Lower Esophageal Sphincter (LES) – the one-way valve between the esophagus and the stomach. A weak LES allows acid to push back into the esophagus, causing the symptoms we all know and hate. A hiatal hernia may also cause symptoms of GERD in some cases. We have two long-term, curative procedures for GERD – these are the Nissen Fundoplication, which consists of wrapping the upper portion of the stomach around the lower portion of the esophagus. More recent partial wraps, known as Dor and Toupet fundoplications, have also been used with great success. We also offer the newest curative option in the form of the LINX Reflux Management System – an implanted bracelet made of titanium beads that adds pressure to the LES. All are performed using minimally invasive surgical techniques and all have proven long-term results. Risks and benefits will be discussed during consultation.

Not all patients will qualify for either of these surgical procedures, but anyone who hasn’t experienced significant improvement in symptoms with medication or who have had unacceptable side effects as a result of the medication, can and should research their surgical options and contact us for a consultation.