Any time a new device or technique is developed for a commonly treated condition, especially one with an existing and effective surgical treatment, surgeons approach it with a healthy amount of excitement and skepticism. After all, replacing a tried-and-true procedure with something new cannot be taken lightly. Such is the case with surgery for the treatment of severe or uncontrollable gastroesophageal reflux or GERD. With a significant rise in obesity rates across the United States over the past few decades have come a commensurate increase in chronic acid reflux. While most considered this to be a nuisance, the medical consequences include precancerous Barrett’s Esophagus, and in rare cases, esophageal cancer. 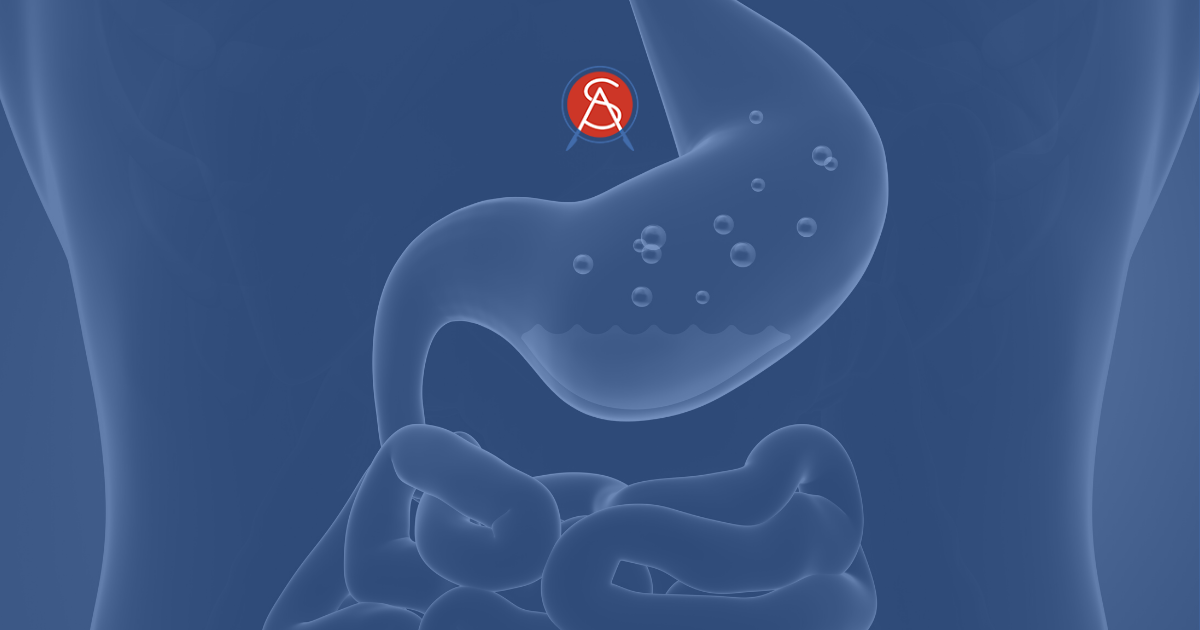 A surgical procedure, most often performed laparoscopically and known as a fundoplication, has been the gold standard in GERD surgery for decades. During a fundoplication, the upper portion of the stomach, known as the fundus, is wrapped around the lower portion of the esophagus to add pressure to the esophageal valve known as the lower esophageal sphincter. Doing so effectively reduces the amount of acid and stomach juices moving upward, while still allowing patients to eat and drink relatively normally. However, as with any surgery, there are drawbacks. First, the fundoplication requires downtime – somewhere between six and eight weeks – along with significant dietary restrictions during that time. Further, the pressure on the lower esophageal sphincter is such that belching or vomiting becomes almost impossible and most definitely very painful. The Nissen fundoplication, which incorporates a full 360° wrap of the lower esophageal sphincter, is often modified to a partial fundoplication known as a Toupet, or Dor. And while these partial wraps addressed some of the issues above, they were not an ideal solution.

Most recently, a titanium-beaded, bracelet-like device, known as LINX, was introduced to address many of these concerns. This “bracelet” wraps around the lower esophageal sphincter, applying enough pressure to stop reflux. After some teething issues, it was clear that LINX was an excellent alternative to fundoplication in qualifying patients. First, the device is placed in a very quick procedure, taking only about 15 minutes. Second, the pressure that it places on the lower esophageal sphincter is just enough to stop acid from refluxing, but not so much that vomiting and belching is impossible. To be sure, it is still uncomfortable, but certainly less painful than a fundoplication. Lastly, in the rare circumstance that the LINX device must be removed or explanted, the scar tissue left behind often offers sufficient pressure to maintain a partial or complete acid reflux barrier.

The LINX device is still in its infancy and not all surgeons are trained to provide it. However, it is quickly proving itself to be an excellent and viable option for those who would otherwise undergo fundoplication. Not all patients will qualify. However, for many patients, LINX is a minimally invasive, effective and very safe option to treat their chronic acid reflux problems.

To learn more about surgery for gastroesophageal reflux and to understand whether the LINX device maybe right for you, or whether a fundoplication may be more appropriate, we look forward to welcoming you to a consultation with one of our surgeons.