Attend A Seminar
Message Us
Home > Diet > What Should You Know About Gut Health?

What Should You Know About Gut Health? 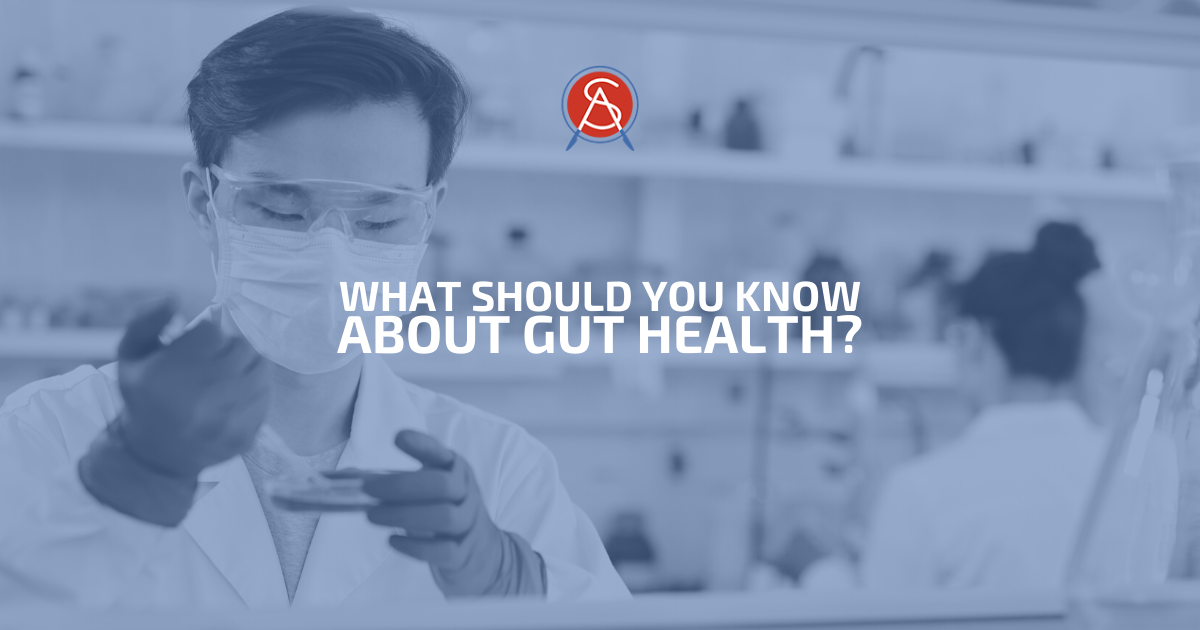 In the human body, research show that there are actually more bacteria cells than human cells. While we often hear about bacteria causing infections, good bacteria in the body is a powerful tool to prevent harmful bacteria from causing us trouble. Bacteria live all over and inside your body – including the intestine. The bacteria of the gut play many roles including digestion and tuning our bodies for appropriate immune and metabolic responses. Evidence shows that the microbiome of the gut changes how our bodies are able to extract and store energy from food as well as how we expend it. The more we learn about the gut, the more questions we have. As doctors who specialize in bariatric medicine as well as other intestinal surgeries, we are keenly interested in gut health and we think there are a few valuable things to know:

Your gut health impacts a lot, well beyond the intestine

The gut microbiome, or mixture of bacteria that populate your gut, have impacts far and wide. From metabolizing nutrients from food and certain medications to producing vitamin K to help your body create blood-clotting proteins, it is a vital part of normal human function. Your mood and sleep and even how hungry you feel, are all impacted by the communities of bacteria in our intestines. Inflammatory response also seems to be impacted by different strains of bacteria in the gut. This seems to, in turn, affect conditions like arthritis. Researchers have found that heart disease and even cancers can be altered by specific gut bacteria.

For a healthy gut, balance and diversity are important. Bacteria compete for resources. An imbalance occurs when a normally dominating species becomes diminished. This is commonly due to antibiotic use, which while treating an infection in one area of the body can unfortunately wipe out beneficial bacteria elsewhere, ie your gut. Space is created for other strains of bacteria to over grow to fill the space.

Many people associate gut bacteria with conditions like C. diff (clostridium difficile colitis), where normal, healthy gut bacteria is disrupted, and C. diff is able to grow unchecked. This causes symptoms like extreme diarrhea and intestinal inflammation. This condition is a prime example of the importance of balance in a healthy gut. A healthy gut can handle C. diff, but when other bacteria are not present to regulate its growth, it’s able to wreak havoc on the system.

Imbalance in the levels of gut bacteria is also associated with diseases we commonly see as bariatric surgeons including obesity, diabetes, and metabolic syndrome. There is also evidence of connection with colorectal cancer, IBD (inflammatory bowel disease), IBS (irritable bowel syndrome), and even allergies.

With all this research, there is still much to be learned. No two people have identical microbiomes. There are several species of bacteria with unique strains, each with their own jobs and special skills in the body. For example, Prevotella and Bacteroidetes, are two that balance one another. The first bacteria are known to digest fiber and carbohydrates while the second is found to be more dominant in individuals who consume more animal protein and fat in their diets.

Researchers have learned a bit about how the gut biome is built and how it can change. We know style of birth, whether vaginal or cesarean, impacts a person’s gut health by what bacteria they are exposed to upon entering the world. Further, our first nutrition also contributes to differences in infants fed breast milk versus formula. By about 2.5 years old, our biome becomes more similar to how it will look through our adult lives.

It only makes sense that our diets heavily impact our gut bacteria. Human studies have shown that manipulation of fat and fiber in the diet shows noticeable changes to the microbiota in a matter of a few days. It is now well known that the gut microbiome in individuals with obesity tends to differ greatly from those with healthy weights and some studies have indicated that incorporating a probiotic supplement following bariatric surgery leads to greater and more sustained weight loss. Fiber feeds healthy bacteria, as do fermented foods like pickles and foods that involve cultures like yogurt. However, pasteurization of foods can impact their probiotic benefits.

One behavior that can result in major changes in the gut biome is use of antibiotics. While these drugs are sometimes necessary, they can damage the natural population of bacteria. Probiotics can be beneficial, but often times it is difficult to pinpoint which is best and if it will be effective or help you meet your goal. When taking a probiotic, it is important to clear this with your doctor. The harsh environment of the stomach kills many of the bacteria we ingest, so it’s best to not waste your money on supplements that may not survive long enough to do their job.

Ultimately, there is a lot the gut can do for your health, but also plenty of unknowns. Things we know are good for you gut health are generally good for overall health as well. These included diets rich in fiber and low in fat and sugar. A happy gut, is a happier you.