Attend A Seminar
Message Us
Home > Type-2 Diabetes, Weight Loss Surgery > The Staggering Cost of Diabetes in the US

The Staggering Cost of Diabetes in the US

Back in 2007, statistics courtesy of the American Diabetes Association pegged the total cost of diagnosed diabetes treatment in the US at that time at about $174 billion. This included direct and indirect costs. That is a staggering figure by all accounts.

The same organization estimated in 2017 the cost rose to $327 billion. It’s almost impossible to imagine how devastating to our society this disease truly is. To put that in context, the Centers for Disease Control estimates more than 30 million Americans have diabetes (about 1 in 4 don’t know it) and over 84 million Americans have pre-diabetes (9 of 10 don’t know they have it). About 4,000 people are diagnosed with diabetes each day, and many of these patients are younger than ever before. The CDC estimate in 2050 one in three US adults (CDC estimate) is expected to have the condition. 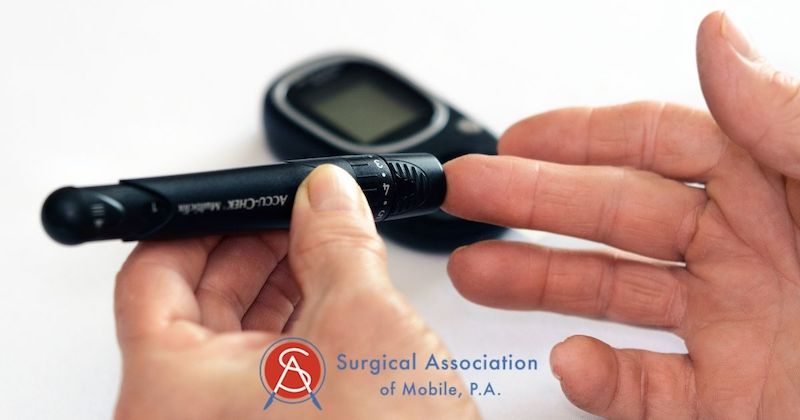 Why Is Diabetes Such a Big Deal?

How Does Bariatric Surgery Play Into This?

The American Diabetes Association estimates a typical diabetic patient spends over $16,000 on healthcare each year.   Over $9,000 of those dollars can be directly attributed to diabetes. That’s over double the cost versus patients who do not have diabetes.

Bariatric surgery, and especially the gastric bypass, has an improvement or resolution rate for type-2 diabetes between 80 and 90%. When comparing cost alone and not the other tangible and intangible benefits of bariatric surgery, it is clear the procedure may pay for itself within just a few years. Further, with modern laparoscopic or minimally invasive techniques, the risks of bariatric surgery have dropped dramatically.  They are no greater than that of a routine gallbladder removal in the hands of the experienced surgeons at SAMPA.

Of course, the cost of diabetes shouldn’t just be looked at in terms of dollars and cents.  It carries severe health risks and effects, along with the intangible but no less important cost to one’s quality of life. Not all cases of diabetes can be prevented, but by controlling diet and exercising regularly, many can be. Those who are borderline diabetic can take steps now to reduce their risk, while those who already have the condition may be able to control, improve, or send it into remission with weight loss surgery.

If you are suffering from obesity and have tried everything to lose weight and get healthier, contact us to discuss your particular condition and how weight loss surgery may help.